A 200-page coffee table book featuring stunning landscape pictures and full interviews with more than 60 of the region’s famous sons and daughters talking about their favourite places, views and memories of the North East.

Now available in softback at £10.00 plus postage and packing.

Buy softback direct from the publisher

Other titles in the series 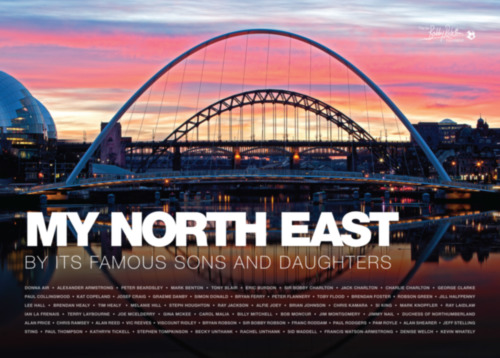 BY ITS FAMOUS SONS AND DAUGHTERS